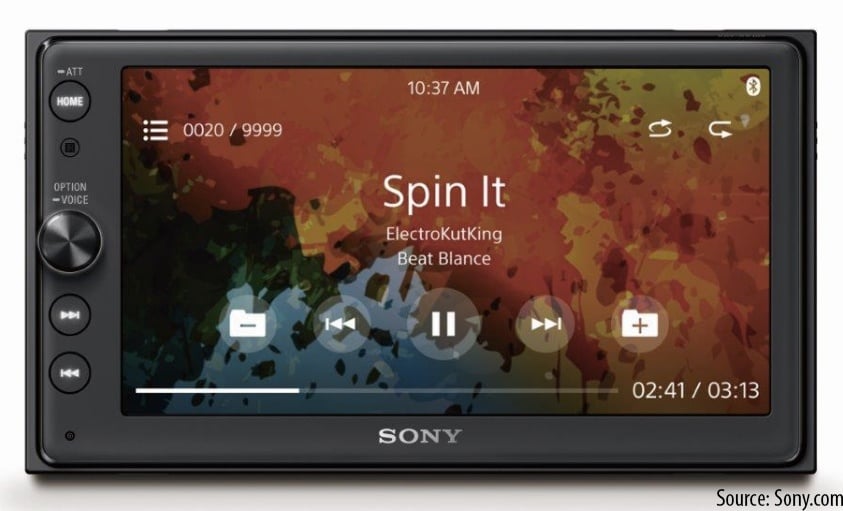 Adding smartphone-based infotainment to your existing car isn’t very easy, especially if you’re looking for Android Auto. Many aftermarket head units only run Apple CarPlay (like Pioneer's AppRadio 4), while those who run Android can be super expensive (such as the $1,400 AVIC-8200NEX).

Well, Sony is looking to change that with the XAV-AX100, a more affordable receiver that offers both Android Auto and Apple CarPlay for a reasonable $500, $100 less than the AppRadio 4.

END_OF_DOCUMENT_TOKEN_TO_BE_REPLACED

No More Guessing, Select 2017 Audi’s will Count Down Traffic Lights for You

In 2017, select Audi’s will be connecting with a different system, one that will count down traffic lights!

Audi, along with Traffic Technology Services, will be launching a system that will tell drivers when the traffic lights will change to green. This new system, called Traffic Light Information (TLI), will be featured in certain 2017 Q7, A4 and A4 Allroad models this fall.

END_OF_DOCUMENT_TOKEN_TO_BE_REPLACED

Ford to Carry Android Auto & Apple CarPlay in all 2017 Models

In an effort to enter the automotive connectivity space, Apple introduced Apple CarPlay in 2014 as a platform designed to sync the iPhone’s data, communication capabilities and sensors through an internal hardware.

In April of 2015, Ford pledged to support Apple’s CarPlay feature, but did not make any announcement regarding its inclusion in their vehicles. Ford would later announce the introduction of Apple CarPlay in the Sync 3-equipped Escape with a future software update for 2016 models.

But now, Ford has confirmed that all of its 2017 models are smartphone-ready. All models will come equipped with

END_OF_DOCUMENT_TOKEN_TO_BE_REPLACED 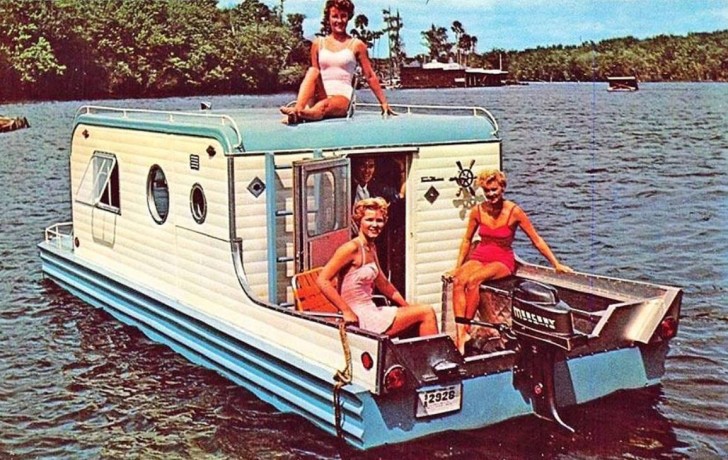 The camper-boat hybrid has had an interesting past. Envisioned as the new way to camp by the water, companies like Aqua-Trail began creating these floating homes for an intrigued market. However, in 1969, only 35 of the Aqua-Trail “Terra Marina” (pictured below) were made and these floating fortresses became increasingly more rare as they succumbed to the elements.

The era of the “house boat” had come to a close.

But now, a German company has created a camper that is compact and can tread water, as well as be towed by the smallest of Volkswagens!

END_OF_DOCUMENT_TOKEN_TO_BE_REPLACED

9 Tech Features to Look For in a Connected Car

Automakers are rolling out more advanced connected-car technologies as the market’s desire to connect continues to grow. Luckily for us, expensive luxury brands are not the only ones that stepping up their game.

So if you’d like your next car to be a more connected car, here are 9 tech features to look for!