In the midst of the electric/hybrid car revolution, and the debut of the new Tesla Model 3, Saturday Night Live created a fake commercial with host, Julia Louis-Dreyfus, to showcase the “new Mercedes AA Class.” Take a look as this comedic gold!

END_OF_DOCUMENT_TOKEN_TO_BE_REPLACED 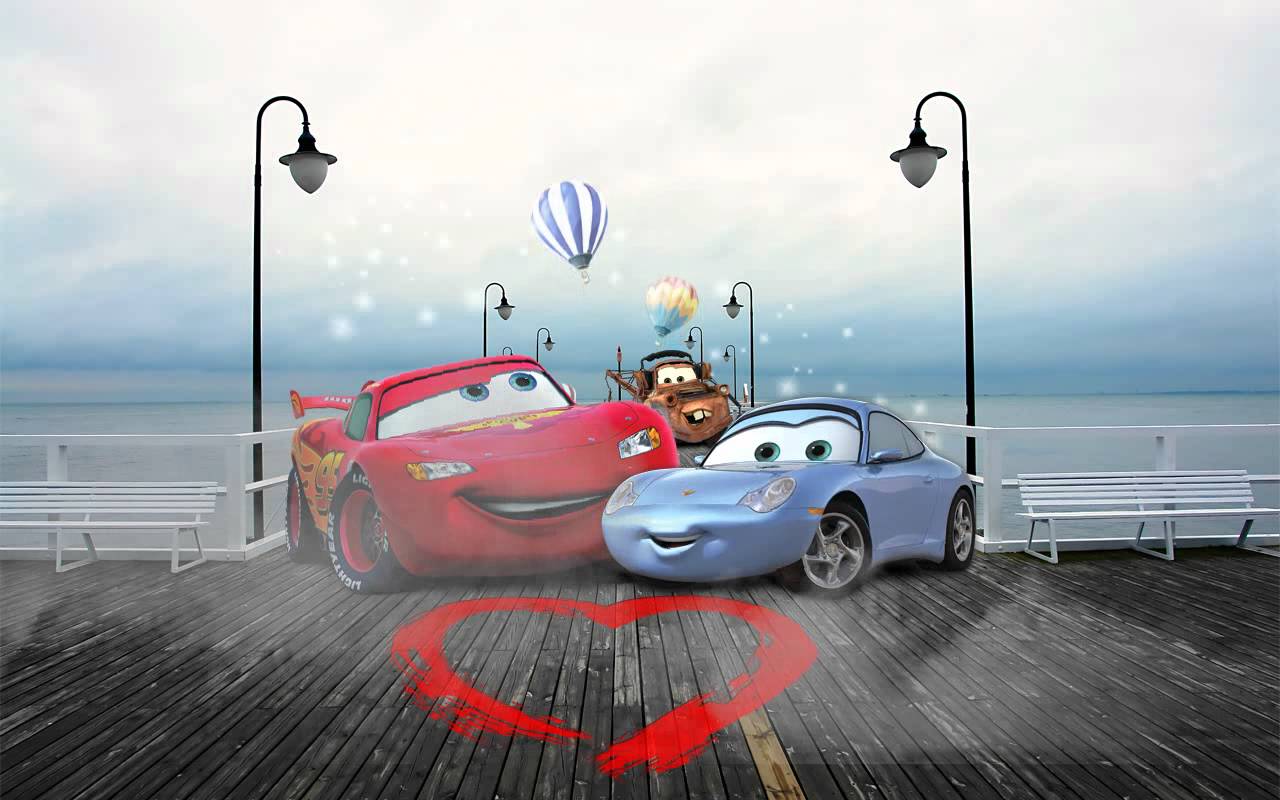 Cars In Love: Which 2 Cars Would Be the Ultimate Car Couple? - Readers' Choice

In honor of Valentine’s Day, we asked our Facebook fans and followers who they thought would be a cutest car couple. From Lightning McQueen and Sally Carrera, to an Aston Martin and an Alfa Romeo, see what our followers had to say!

Lightning McQueen and Sally Carrera from the movie, ‘Cars’

END_OF_DOCUMENT_TOKEN_TO_BE_REPLACED

BEHOLD, the "Textalyzer!" A technology designed to catch distracted drivers.

As part of a 2015 distracted driver survey, the Minnesota Office of Traffic Safety collected direct observations of distracted driving behavior.  In this survey they found that 29.13% of drivers would be considered a distracted driver, citing rear passenger interaction as the biggest distraction to drivers, right ahead of both cell phone handling and cell phone conversations.

Seeing as how distracted driving is becoming more and more common, changes may be coming, and it appears to be making it’s start in New York state.

Pushed by the lobbyist group Distracted Operators Risk Casualties (DORCs), a New York State Senate committee is considering a bill that would help police officers determine if a driver had been using smartphones near the time of a collision. The bill is known as “Evan’s Law” and would provide law enforcement with a “Textalyzer,” a device that an officer can plug into a smartphone and instantaneously find out if the driver’s phone had been used to text, surf the web, or make a call around the time of the accident. No warrant would be required of the police officer and it has been proposed that if the driver refuses to hand over their smartphone, their driving privileges can be severely affected.

END_OF_DOCUMENT_TOKEN_TO_BE_REPLACED

Tesla Motors officially unveiled their new, affordable Tesla Model 3 a few weeks ago and the latest creation by Elon Musk has been met with a lot of excitement and intrigue. Why? Well, here’s a little sneak peak at what the new Model 3 will offer:

END_OF_DOCUMENT_TOKEN_TO_BE_REPLACED

Originally used to beautify the temperature guages and radiator caps of early cars, the hood ornament quickly became a symbol of class, success, and wealth since their introduction to the world around 1912.

But sadly, we have seen these expressive pieces of automotive art die off over the years with only a few brands, such as Mercedes and Rolls Royce, carrying the metaphorical torch. One of the most elegant hood ornaments in the world is Rolls Royce’s signature “Spirit of Ecstasy” hood ornament. These hood ornaments go through a very meticulous process when they’re made, which was documented in the video below from ‘How It’s Made.’